Building a slide deck, pitch, or presentation? Here are the big takeaways:

While many developers and IT professionals recognize the potential value of implementing a DevOps workflow, adoption still lags, according to GitLab’s 2018 Global Developer Report, released Wednesday.

Of the nearly 5,300 software developers, CTOs, and IT professionals surveyed globally, 65% said that they believe the DevOps workflow can save them time during the development process, and 29% said they plan to invest in DevOps in 2018.

You can download all of the articles in this special report in one PDF (free registration required).

However, the workflow remains in the early stages of adoption, the report found: 35% of respondents said they have a “somewhat established” DevOps culture, while just 23% go so far as to say that DevOps is their development method. More than half of developers (55%) said that they are still using at least five tools to complete the development process, the report found.

A lack of consistency among developer, operations, security, and product teams also remains a barrier to DevOps adoption, the report found, as a quarter of developers indicate that they do not have visibility into what their colleagues on other teams are working on.

“This survey reveals software professionals finally see the need for DevOps in their workflow and are beginning to adapt their workstyle in order to make this a reality,” Sid Sijbrandij, CEO and co-founder of GitLab, said in a press release. “Despite the progress in the shift in mindset, current DevOps practices are not cutting it.”

In terms of investments, managers said they plan to spend the most on continuous integration technology in 2018, with nearly half of all respondents strongly agreeing that practicing continuous integration alleviates blockers in the development process, the report found. Selecting the right technology for the job and integrating it with other tools in the tech stack were named as the biggest challenges.

Keep up to date on all of the newest tech trends. Click here to subscribe to the TechRepublic Next Big Thing newsletter. 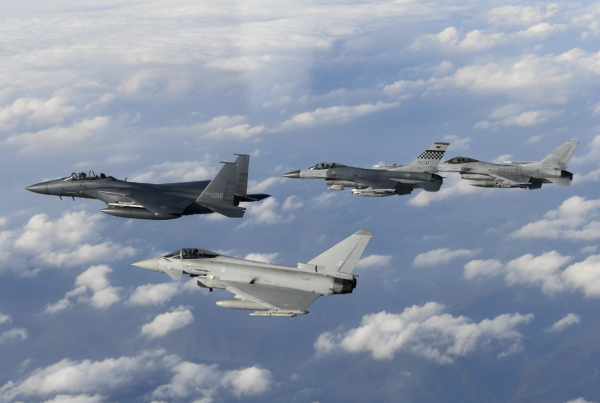