In the last six months, there have been 140 breaches of Protected Health Information posted on the Health and Human Service portal. A total of 4,484,936 patients were victimized.

Yes, that’s Ninety-Four Million plus. Ninety-million were due to only two insurance companies’ blockbuster breaches, that of Primera and Anthem. The third mega-breach of 2015, Experian, was still a few months away.

Ignoring the mammoth breaches of insurance companies, the 2016 threat profile for healthcare provider’s looks quite a bit like last year’s. The site of three-quarters of all reported HIPAA breach incidents are healthcare providers, and a provider’s risks are divided equally between IT incursion, theft or loss of records, and unauthorized access or disclosure. Fixating only on the issue of IT network security will create robust front door locks, but leave the back door and windows wide open.

TAKEAWAY 1 – Providers are the largest (and most vulnerable) target

TAKEAWAY 2 – Guarding against theft, loss, or disposal of records AND preventing data from being accidentally accessed or disclosed are just as vital as IT network security.

TAKEAWAY 3 – Issue is Global but the Weakness is Local: Texas is a fat, rich target!

The Lone Star State contributed its fair share over the same period … where details are known, they’re provided: 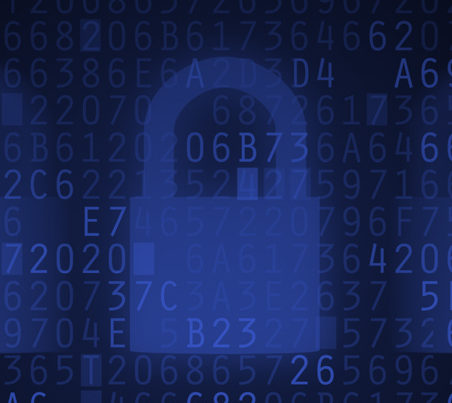