Apple and IBM added artificial intelligence (AI) capabilities to their longstanding partnership for the development of iOS mobile apps for the enterprise.

The companies have for years collaborated to expand Apple’s iOS platform — already the leading consumer platform for mobile — into the business realm, a partnership that took on new momentum with IBM’s embrace of Apple’s Swift programming language for enterprise use.

This week, that partnership advanced even further with the introduction of new AI-based functionality that combines Apple’s machine learning framework called Core ML — which helps developers integrate trained machine learning models into mobile apps — with IBM Watson, “the AI platform for professionals.” Along with that, the companies introduced a cloud-based developer console.

“To further advance businesses and industries and usher in a new era of mobile intelligence, Apple and IBM are combining our capabilities in machine learning, AI and cloud to bring to market two new offerings: IBM Watson Services for Core ML and the IBM Cloud Developer Console for Apple,” the companies announced yesterday (March 20).

While there’s more to come in the partnership, an initial new capability lets iOS developers take advantage of Watson Visual Recognition’s new support for Core ML models, enabling the classification of images even when iOS devices are offline. The source code for Visual Recognition with Core ML is open source and available on GitHub.

By integrating Core ML with IBM Watson, developers can gain insights the more the technology is used, as apps “get smarter” over time via machine learning.

The IBM Cloud Developer Console for Apple, meanwhile, is designed to help developers quickly build and connect to the IBM Cloud, providing automatic configuration of development environments, integrating with a DevOps toolchain and making it easier to add AI, database and mobile services to back iOS apps.

Along with the visual recognition capabilities coming with Watson Services for Core ML, the companies said the developer console also provides developers with:

More details on the Apple/IBM partnership can be found on this site. 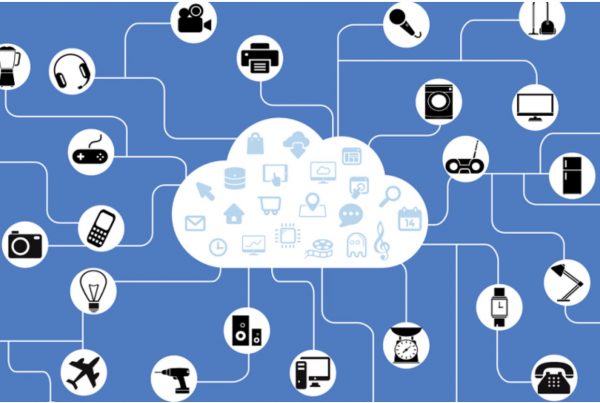